Our vision is to maintain and build upon our growing, cost efficient egg industry that sustainably supplies the Newfoundland and Labrador market for table eggs and egg products.

Egg Farmers of Newfoundland & Labrador (EFNL) strives to deliver the highest-quality, locally produced eggs to Newfoundlanders and Labradorians. The EFNL is a Commodity Board governing the production of eggs across the Province of Newfoundland & Labrador. The EFNL collaborates with local egg farmers across the island to help raise healthy hens and produce eggs at a fair price for all Newfoundlanders and Labradorians. Each Province of Canada has a provincial egg board composed of a Board of Directors and a local board office.

Newfoundland and Labrador is home to 6 farms and one grading station. These farms are owned and run by people who are dedicated to providing the province with high-quality, locally produced eggs. Our farms produce over 10 million dozen eggs a year. That’s one hundred twenty million eggs every single year! Each egg that is produced is sent to Newfoundland Eggs Incorporated to be graded. Upon arrival, they are properly washed, candled, weighed, and packed into containers with the applicable federal grade name in an inspected, sanitary environment.

Canada’s national egg industry is governed by The Egg Farmers of Canada (EFC). Each provincial board operates under a levy system. Levies are collected on a per-bird basis from each producer in every province and allow for the day-to-day operation of the local boards and the operation of EFC and all the programs therein. The EFNL board is composed of six directors elected by the producers of our Province for a two-year term. 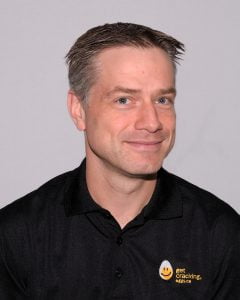 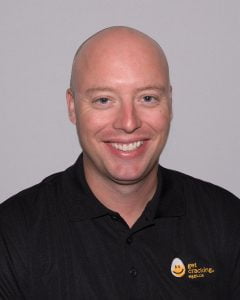 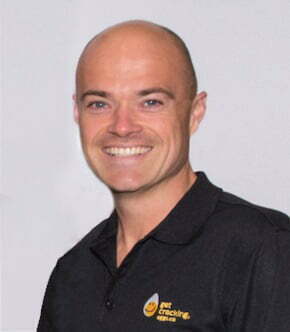 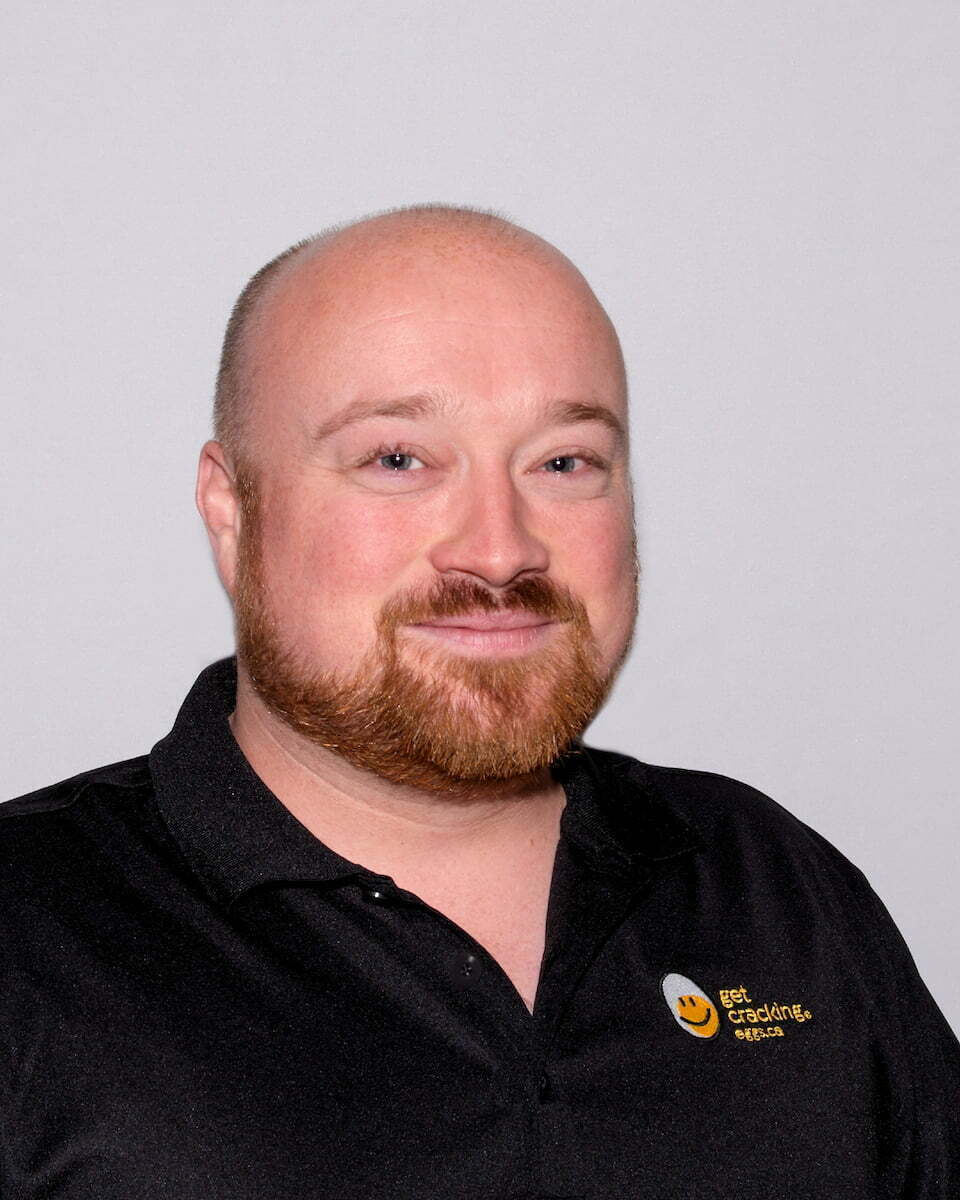 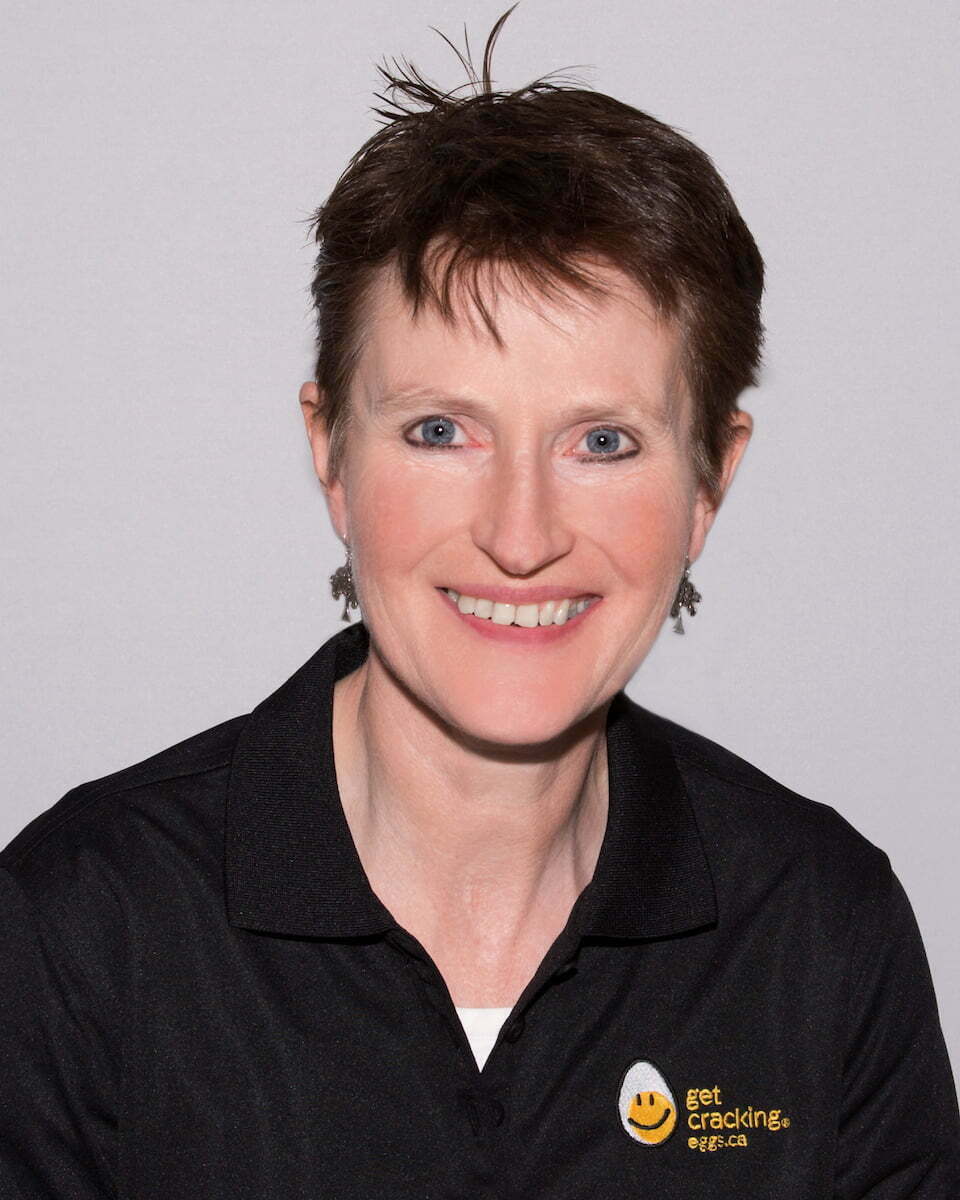 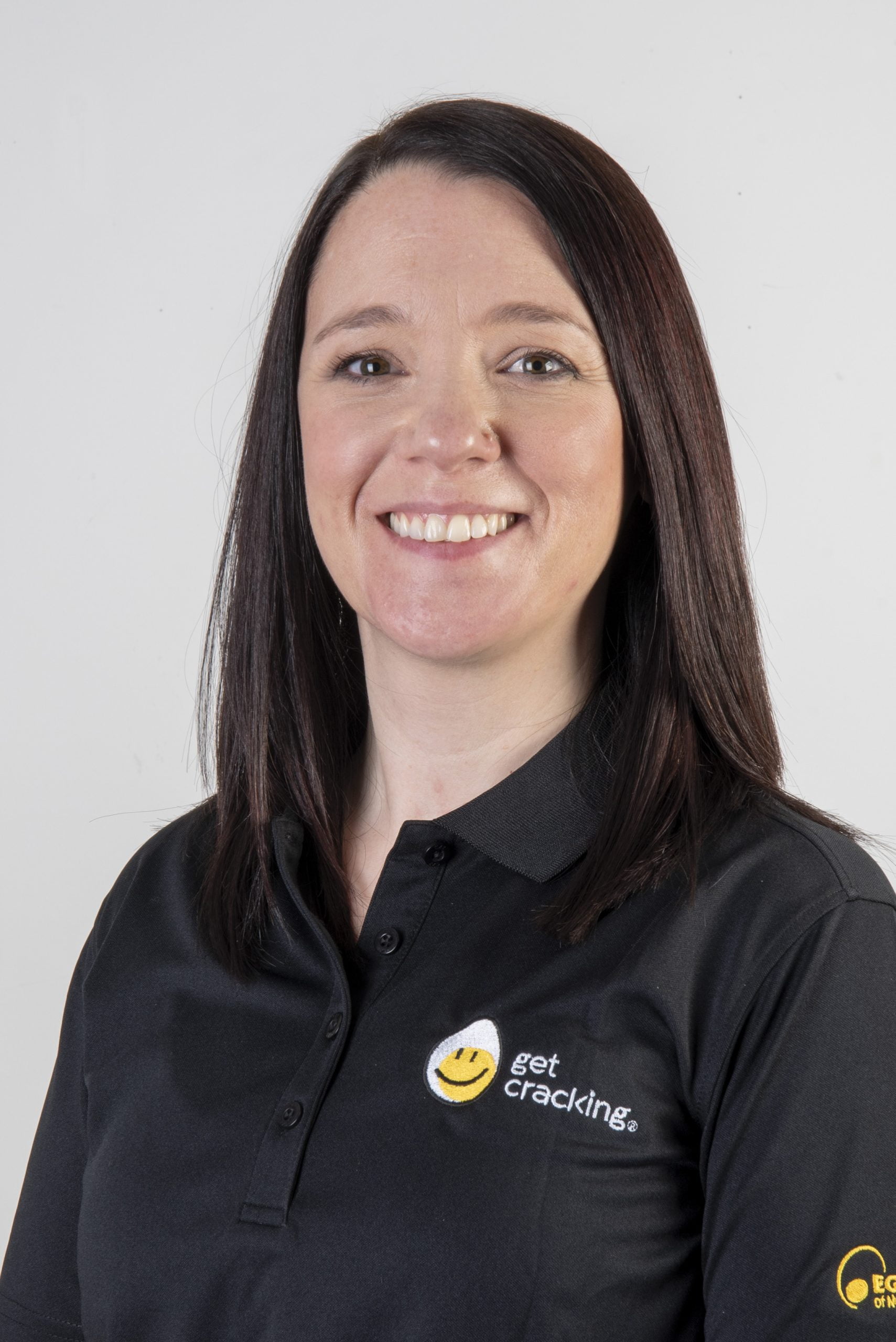 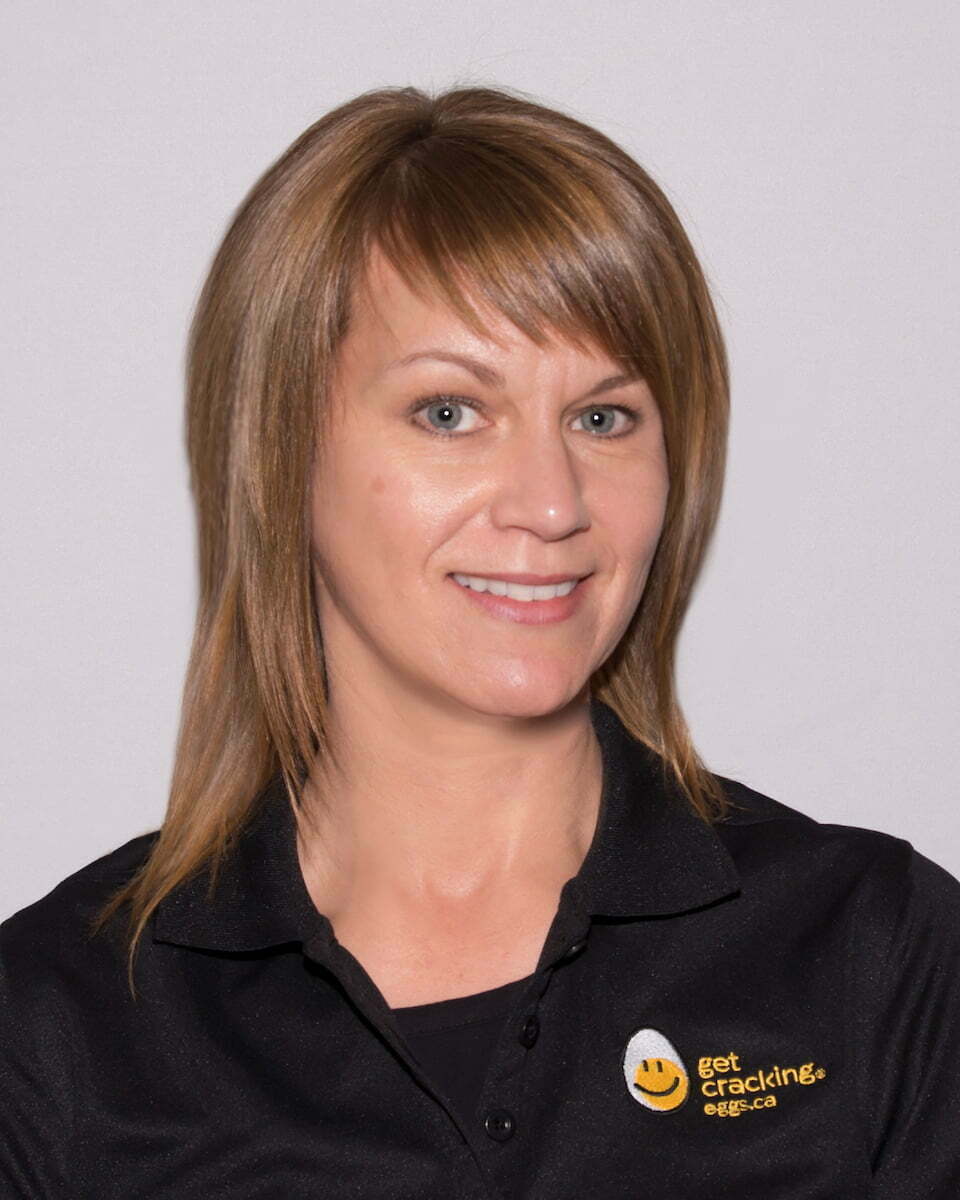 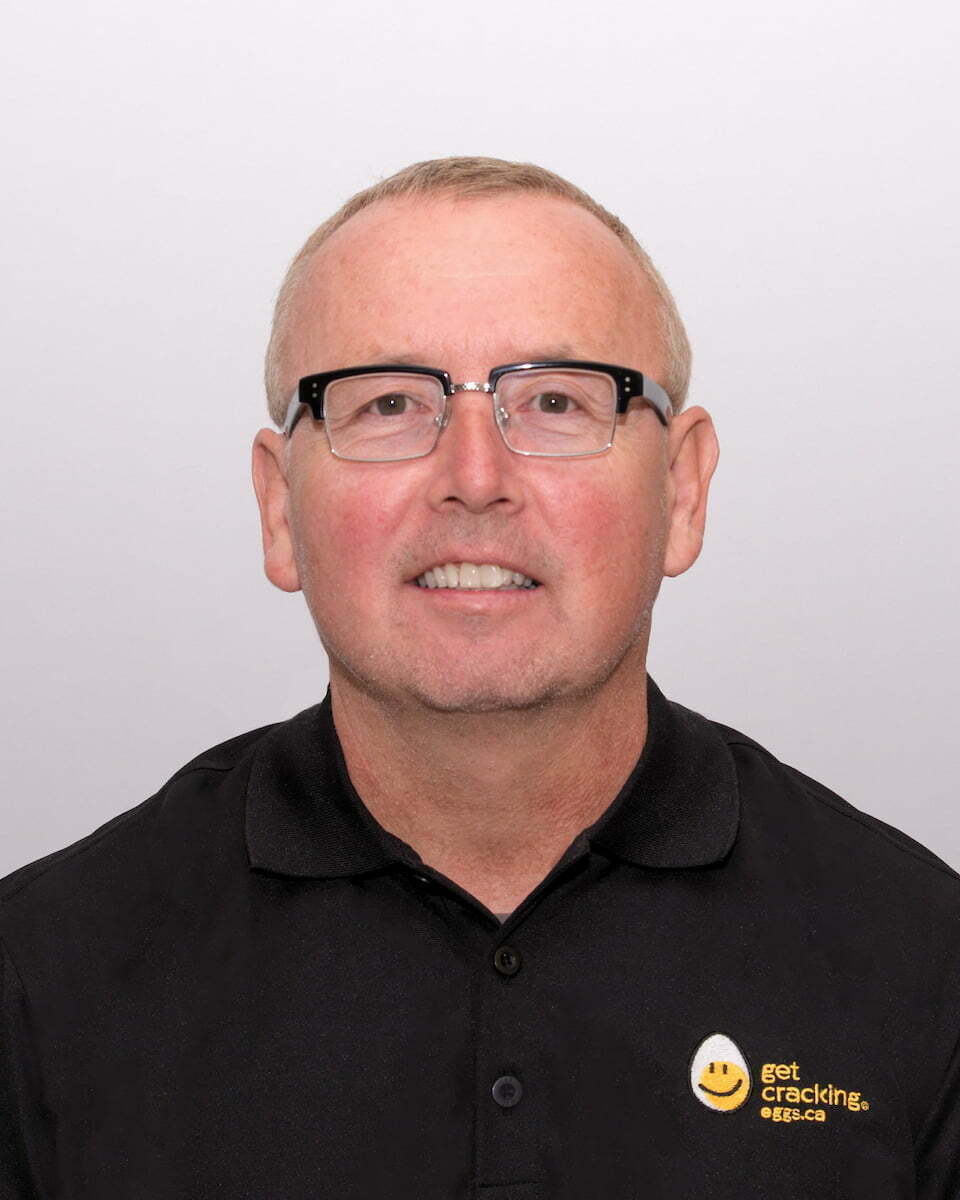 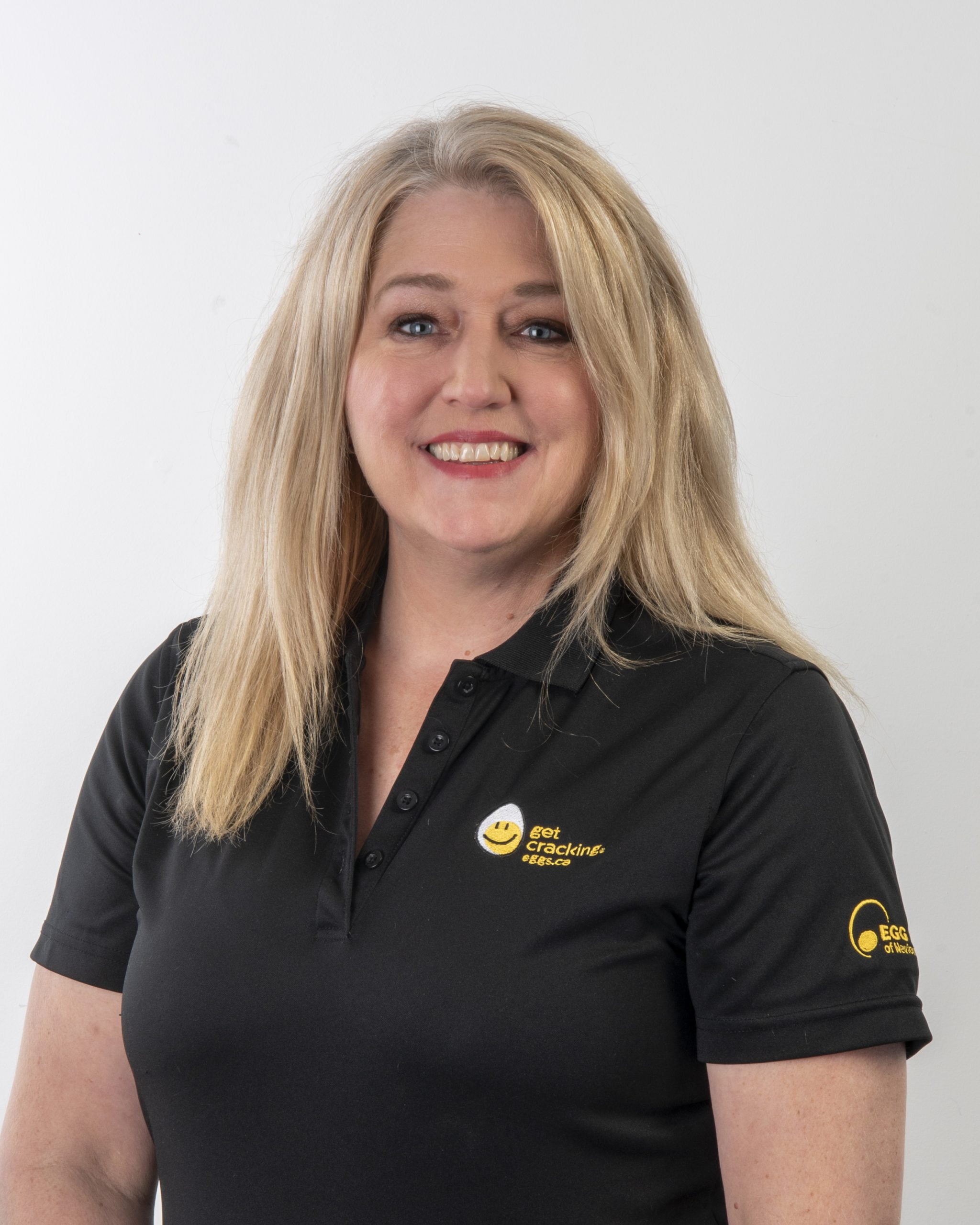